1. Chinese New Year is also known as the “Spring Festival”

In some countries, Chinese New Year is referred to as chunjie (春节), which means Spring Festival. This is because Chinese New Year marks the end of winter and the welcoming of spring according to the lunar calendar. 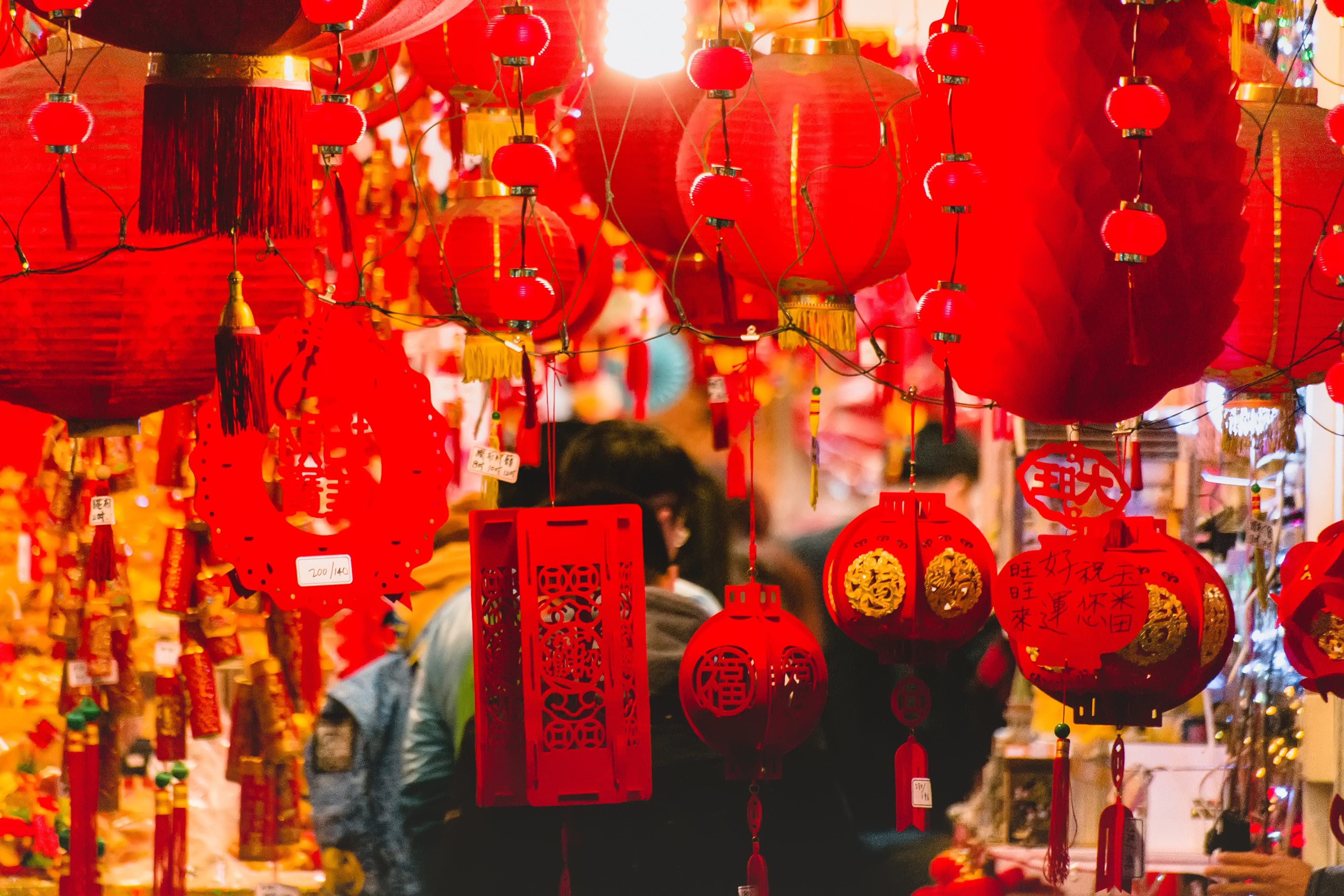 Chinese New Year is usually celebrated over 15 days. Each day has specific activities and traditions to celebrate. This year the festival lasts until February 26th. To learn more about the Chinese New Year dates and schedule for 2021, read here.

The Spring Festival and Chinese New Year was originally celebrated as a ceremonial day to pray to the gods for a good harvest season. People also prayed to their ancestors on Chinese New Year to pay their respects and wish for a good year. If you remember from Mulan, in Chinese culture, ancestors are treated as gods. Preparing a good meal (such as in the photo above) for the ancestors is common practice.

6. Red is the lucky color for Chinese New Year

Go to any Chinese family’s house on Chinese New Year and you will see their home decked out in red decorations to celebrate the new year. Some Chinese will even hang up red chili peppers or paste red paper on their windows.

7. This holiday is also an excuse to eat a lot of dumplings 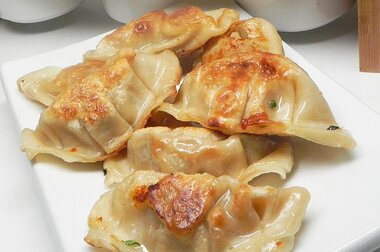